Tiësto DJ and record producer from Breda. He was named “the Greatest DJ of All Time” by Mix magazine in a poll voted by the fans. Tiësto is the unstoppable machine who may as well utter the words “I’ll be back” each year after we announce his place in this poll, such is his enduring popularity. If you can’t see the Arnie comparison, then look for something of the shapeshifting qualities of the T-1000 from Terminator 2 instead.

His career has brought these varying shades of electronic music to millions of listeners; from playing at the opening of the Athens Olympics in 2004 to his residencies at Hakkasan and Wet Republic in Las Vegas, he’s been an ambassador opening the door to new worlds. Throw in annual appearances at the world’s biggest festivals, such as Ultra, Coachella, Tomorrowland, TomorrowWorld and Electric Daisy Carnival, a Grammy for remixing John Legend’s ‘All Of Me’, and a weekly Sirius XM radio show that is broadcast on 350 stations in 77 countries to over 35 million listeners, and you have a DJ whose stature will rarely, if ever, be equalled. 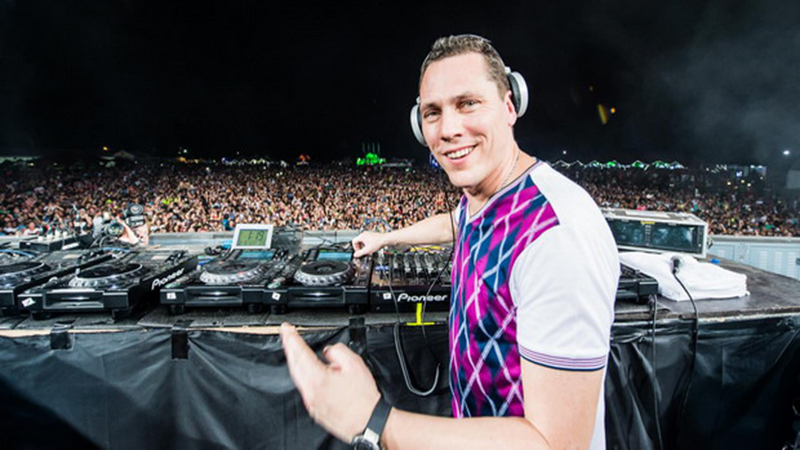