Robbert van de Corput, better known by his stage name Hardwell, is a Dutch electro house DJ, record producer from Breda, the Netherlands. Hardwell was voted the World’s No. 1 DJ on DJ Mag in 2013, and again in 2014.

As one of the few DJ/producers who has scaled all the way to the top of the Top 100 DJs poll with two consecutive No.1 wins, Hardwell continues his reign this year as EDM’s renaissance man. DJ, producer, label owner, charity ambassador, tech guru and… fragrance mascot. He also put on his tech-guru hat in March for a special presentation at the Next Web Conference, where he talked about Blockchain, Facebook bots and the merging worlds of tech and music.

After kicking off 2017 with a special celebratory 300th edition of his Hardwell On Air radio show, a headline spot at EDC Mexico in February was the start of a mega festival run that saw him go well beyond the glitzy favourites, with appearances at the likes of EXIT Festival, Lollapalooza Berlin, Creamfields, Flying Dutch, Barcelona Beach Festival and beyond. 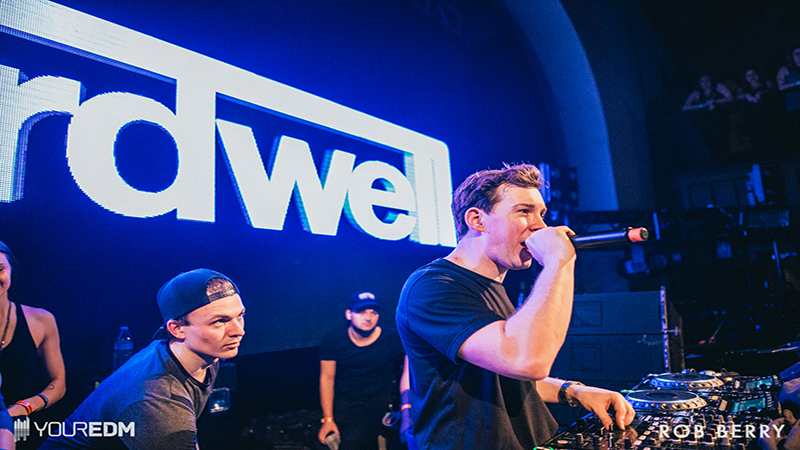 Meanwhile, he’s continued as the steady hand behind Revealed Recordings. His single ‘Creatures Of The Night’ proved a big hit, he released two special Hardwell & Friends collaborative EPs, all the while watching as dance music transforms into even more of an international phenomenon than ever before, blowing up across Asia and the Americas.