The Chainsmokers are an American DJ and production duo consisting of Alex Pall and Andrew Taggart. The EDM-pop duo achieved a breakthrough with their 2014 song “#Selfie”, which was a top twenty single in several countries.If there’s one act that transported the colourful, build-and-release template of EDM into a chart-topping formula, it’s The Chainsmokers. Their sound is a schlocky fusion of dance music tropes and pop bravado, with addictive hooks and cleverly selected collaborators.

The Chainsmokers will remain relevant in the coming years will be down to their difficult second album. Having built a name for themselves as hit-makers, the pressure is on to keep on climbing. Their ranking in this year’s poll demonstrates that they are a duo very much in the ascendnace. 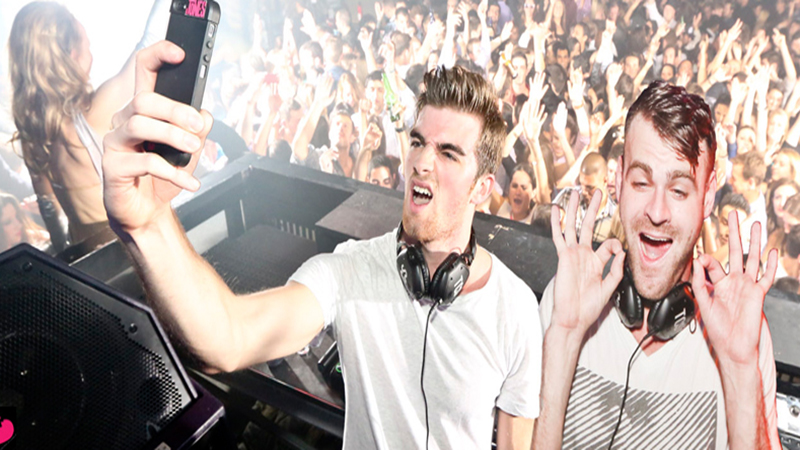