Nick van de Wall, better known by his stage name Afrojack, is a Dutch DJ, record producer and remixer from Spijkenisse. In 2007, he founded the record label Wall Recordings; his debut album Forget the World was released in 2014.First appearing in this poll way, way back in 2010, within 12 months Nick Van de Wall — aka Afrojack — had catapulted into our top 10, dropping out just once in the years since (and even then it was only down to No.12).

In 2016 his tones moved on from the pop sensibilities that defined the previous calendar, calling on a vast array of influences to separate his output from the rest. Melding trap, dubstep, hip-hop and more into some of the most varied performances we’ve seen from the man to date, in many ways it was a coming of age move.

Having launched his own Wall Recordings around the same time as he first appeared in this list, van de Wall has now established himself as a keen A&R too, bringing a host of new artists through since the operation first opened; D-Wayne, Valentine, Ricky Breaker, Kiida, Ravitez, and Ambush, to name but a few.

With all this happening it’s amazing he still has time to tour, although headline duties at the likes of Ultra Miami, Tomorrowland, EDC Las Vegas, Balaton Sound and Untold are proof that his live schedule is as busy as ever. From rising hopeful to a true international icon in a decade flat, we’d say the sky’s the limit for the next ten years, but given the current trajectory and pace chances are he’ll be breaking the stratosphere before we finish the phrase. 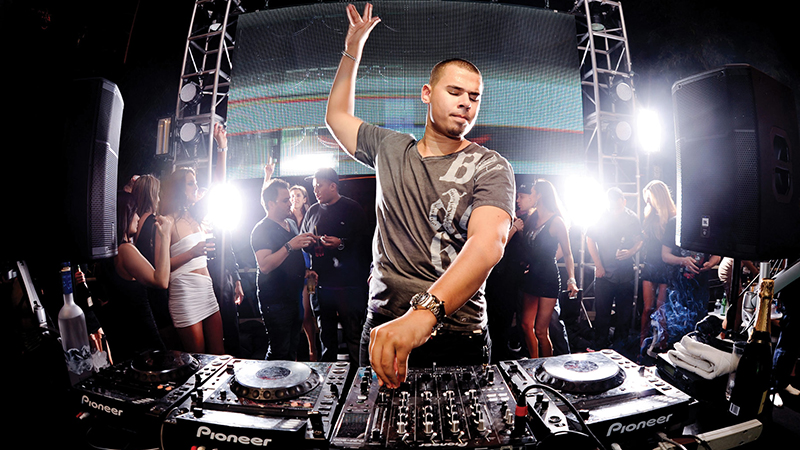