To anyone else, Steve Aoki’s life is a whirlwind of gigs, studio time and travel. But it’s business as usual for the fondant-flinging EDM supremo. Even though he’s slipped a couple of places in the poll, he’s still standing strong in the top ten.In 2017, Aoki further cemented his association with hip-hop, too. His fourth album ‘Kolony’ contained several collaborations with the trap elite. Lil Yachty and Migos featured on the autotune-heavy ‘Night Call’ single and there were further appearances from Lil Uzi Vert, 2 Chainz and Gucci Mane throughout the record.

He remixed Michael Jackson’s evergreen classic ‘Thriller’ into a, for the most part well-received, EDM funk mutant, and continued to post episodes of Aoki’s World to his YouTube channel, a documentary glimpse at his sometimes surreal life on tour and at play.

Aoki also indulged his passion for science, appearing as a guest on the topical Netflix talk-show Bill Nye Saves The World, and provided the voice for one of the characters in the forthcoming animated film Charming. 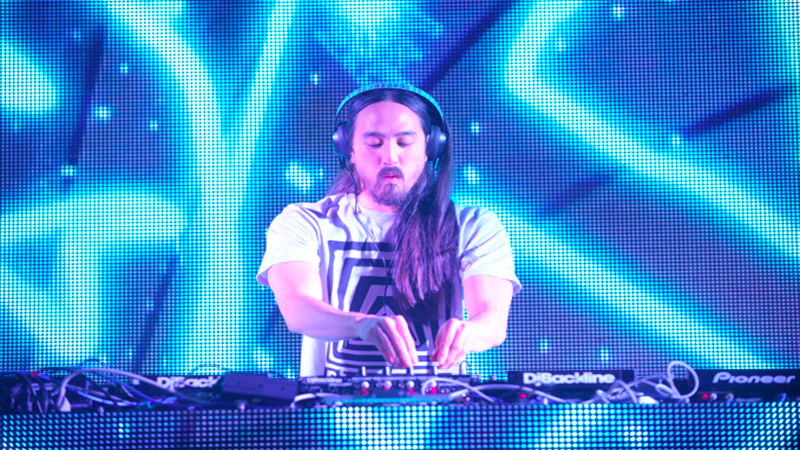