Just after last year’s poll, Porter Robinson released ‘Shelter’, an animated short film that had a soundtrack he produced with Madeon. It was his first new material in a long time and helped to pull him out of a bit of a slumber, as well as resulting in some high-octane collaborative live shows at places like Coachella. 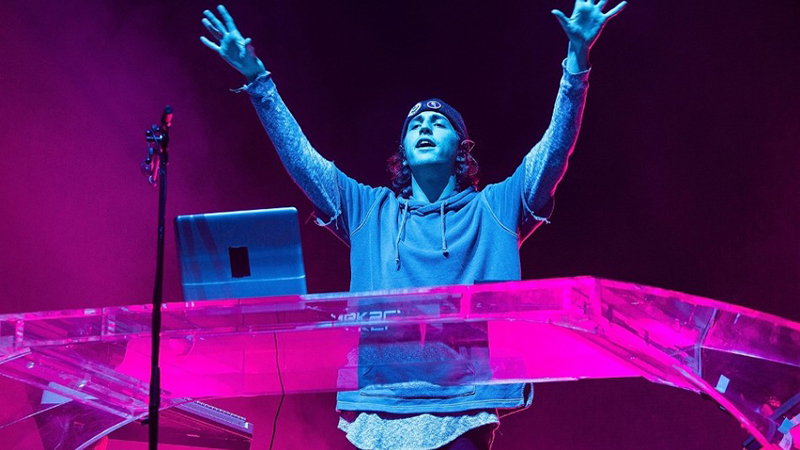