Martin Joseph Léonard Bresso, better known by his stage name Tchami, is a French record producer and DJ from Paris. He is regarded as a pioneer of the future house genre alongside Dutch DJs Oliver Heldens and Don Diablo.

Since 2013, the Parisian has risen from support DJ on tour with the likes of Skrillex and Diplo to headliner in his own right. In fact, he is taking charge of a whole show at The Warehouse Project in mid-December when he will play with a hand-picked selection of countrymen.

The early part of the year saw him tour the world with his Pardon My French show with DJ Snake, as well as his solo tour The Property. Catch him play and you will be likely to hear his world breakout hit ‘Promesses’, as well as more recent tracks like the tropical heater that is ‘World To Me’ featuring Luke James and the screw-face bass stomps of ‘Summer 99’ with Malaa.

They are powerful productions with warp bass, stuttering synths and soul-infused vocals that lean on classic songwriting as well as dancefloor functionality. 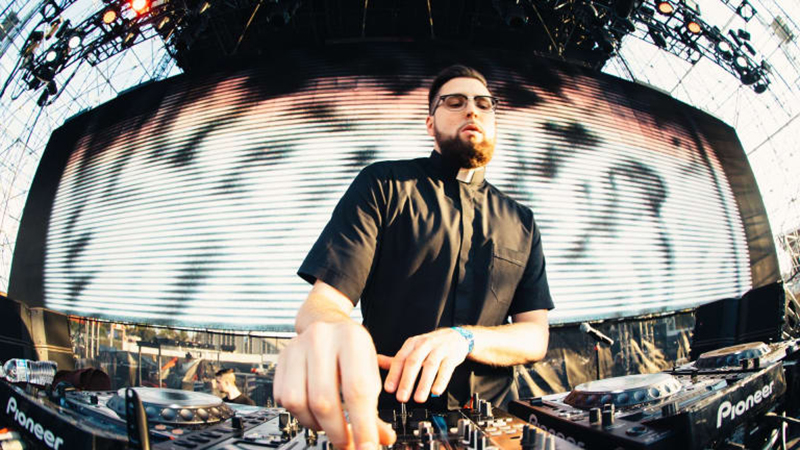