Paul Kalkbrenner is a German live act, producer of electronic music, and actor from Berlin. Because he breaks down his tracks into elements that are reassembled onstage, Kalkbrenner is considered a live act, as opposed to a DJ.

Paul Kalkbrenner makes a very welcome return for the first time since 2012. And it’s easy to see why. In 2016, the Berlin producer’s new ‘Back To The Future’ mix series garnered acclaim across the globe. Trawling through YouTube, Kalkbrenner set up a playlist of 5,000 songs from his youth, growing up listening to radio in East Germany. He eventually whittled these down, and built his own edits, turning out a trilogy of mixtapes featuring 65 tracks in total. Throughout 2017, the Berlin Calling star has toured the work with his renowned live act, and in April even sold out his entire European tour within a week of tickets going live.

Kalkbrenner remains a favourite amongst dedicated techno-heads, but has picked up fans from far and wide thanks to his heart-warming melodic tracks. 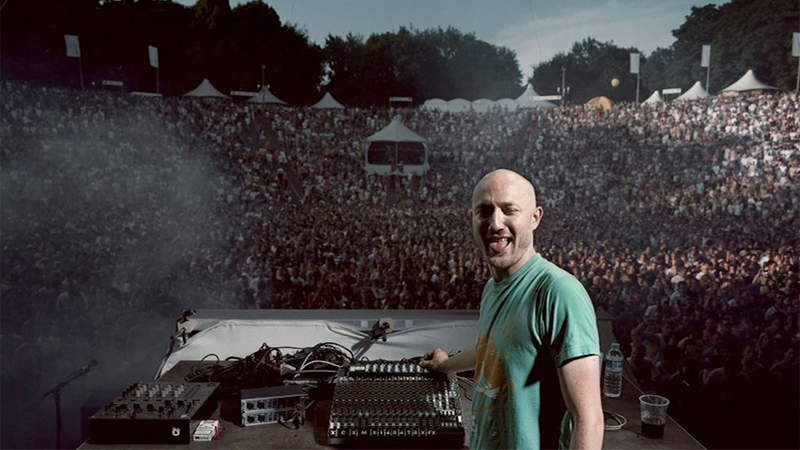