Willem Rebergen, better known by his stage name Headhunterz, is a Dutch DJ and record producer. He also is a voice actor, dubbing for several movies and TV series. He began his career in 2005, working in hardstyle music.From 2014 to 2016, Rebergen — like many producers — jumped on the EDM bandwagon, seduced by the bright lights and new opportunities that EDM could bring.

This two-year period had a profound impact on Rebergen, who broke down during a performance at hardstyle mecca Defqon.

The veteran Dutch producer is now back to his hardstyle best with his latest track ‘Taking It Back’, a massive nod to his roots.

And his hardstyle homecoming was most evident when he and Wildstylez’s Joram Metekohy brought their iconic Project One alias back for a special one-off performance in Amsterdam in late 2016. 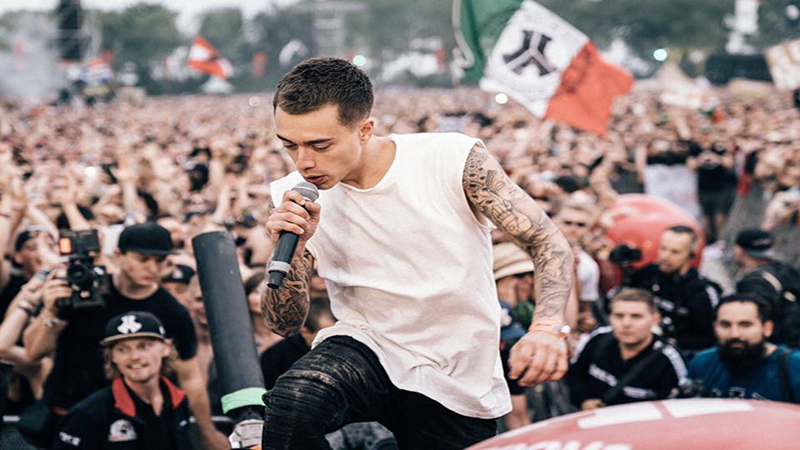