VINAI is an EDM production and Italian DJ duo, formed in 2011 consisting of brothers Alessandro Vinai and Andrea Vinai.VINAI is an Italian EDM project consisting of two brothers, Alessandro and Andrea Vinai. After forming in 2011, they came to prominence in 2012 courtesy of a string of well-received remixes for the likes of LMFAO (for whom they put a new spin on ubiquitous chart-topper ‘Sexy & I Know It’) as well as the queen diva of pop, Nicki Minaj.

VINAI also possess the Midas touch when it comes to their originals. Tracks such as ‘Bounce Generation’ and ‘Legend’ are proof of the fact, but it was barnstorming appearances at Tomorrowland and Ultra Music Festival that really set the guys on the course to greatness and cemented their place at EDM’s top table. So where do the guys conjure up all the “crazy energy” they bring to their sets and productions? It just comes from our “crazy minds”, says Alessandro. We don’t doubt that one bit. 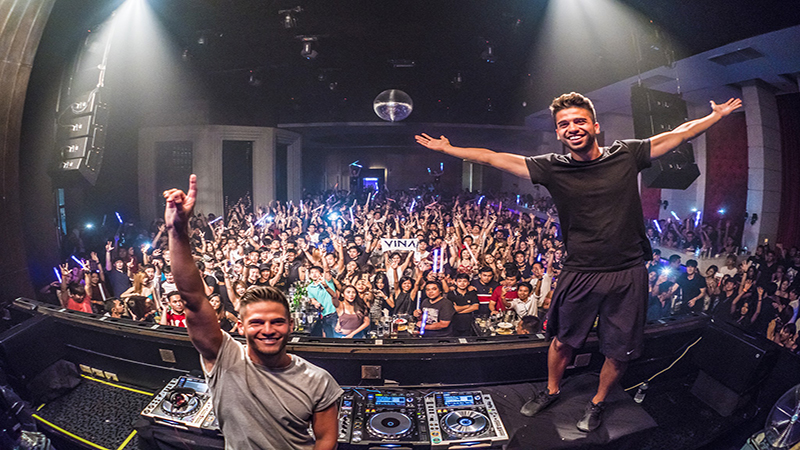