Eric Sheridan Prydz, also known by his aliases Pryda and Cirez D, is a Swedish DJ, record producer, and musician.Eric Prydz is a man of many monikers. Over the last two decades he’s released everything from industrial techno to progressive house under his many aliases that include Pryda and Cirez D, as well as lesser-known names like Tonja Holma and Sheridan.

He’s managed to successfully traverse the delicate line between dance music’s commercial and underground scenes, making No.1 hits like ‘Call On Me’ plus seminal (and still widely-played) club anthems like ‘Pjanoo’, alongside his debut and record-breaking 2016 LP, ‘OPUS’. 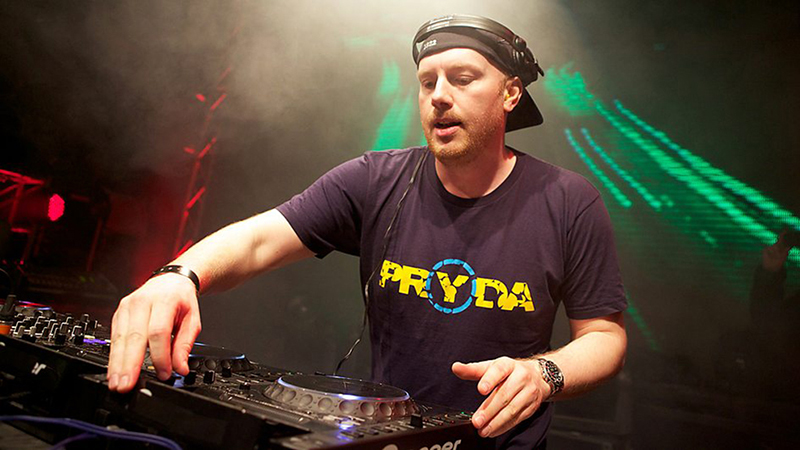