The highlight of their live season was playing the mainstage of Tomorrowland — “the cherry on the top”, says one-half of the duo, Ralph Van Hilst — but they were busy in the studio as well, creating their ‘Signed By Bassjackers’ music production series, “in which we gave away our project files and released a studio session online where we explained what we did and why,” says the other half of the duo, Marlon Flohr. Invaluable to any fans of their big room sound.

And 2018 plans? “We already have releases lined up deep into 2018 — which include our collabs with Dimitri Vegas & Like Mike — that have been making waves on the internet for quite some time now.” News to our ears! 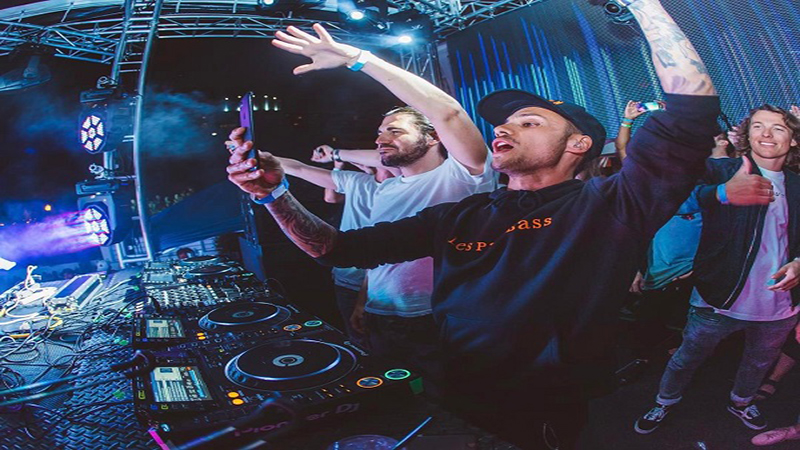