Blasterjaxx is a Dutch DJ and record producer duo composed of Thom Jongkind and Idir Makhlaf. The duo originated in The Hague and has been active since 2010. They mainly produce big room house and electro house music.They‘ve supported appearances at festivals like Tomorrowland and Dance Valley with several high-profile releases.

“Music-wise, we had a really productive year,” they tell DJ Mag. “We released lots of new music on our own Maxximize Records imprint, and the response of our fans has been great.”

It’s approaching two years since Idir Makhlaf withdrew from touring due to mental health issues, leaving Thom Jongkind to assume DJing duties while they both continue to produce together. 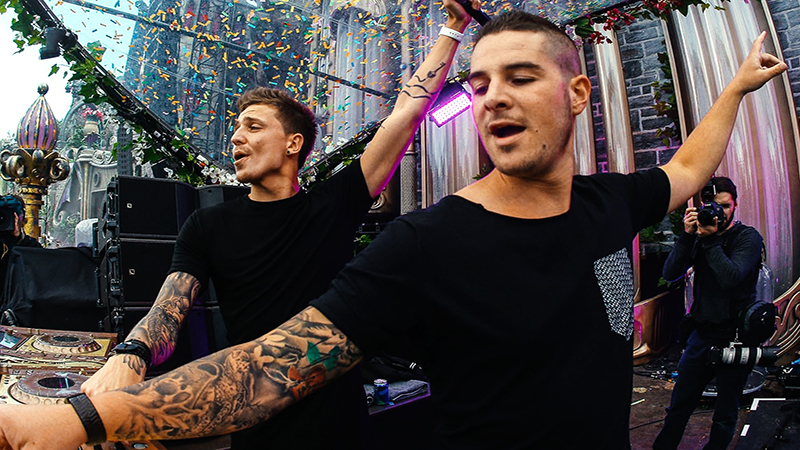