Alessandro Lindblad, commonly known by his stage name Alesso, is a Swedish DJ, record producer and musician. Alesso is managed by John Shahidi of Shots Studios.A crowd-shaking heavily-demanded ‘ID’ at his headline showcases at the likes of EDC, Ultra and Tomorrowland, he gave it away for free earlier this summer as a way of saying thanks to his loyal fanbase, the champ.

Packing a UK No.1 (with Calvin Harris) and a string of hits since he emerged in 2010, it looks like there’s plenty more airplay action and crossover electronic/pop blends from Alesso to come. 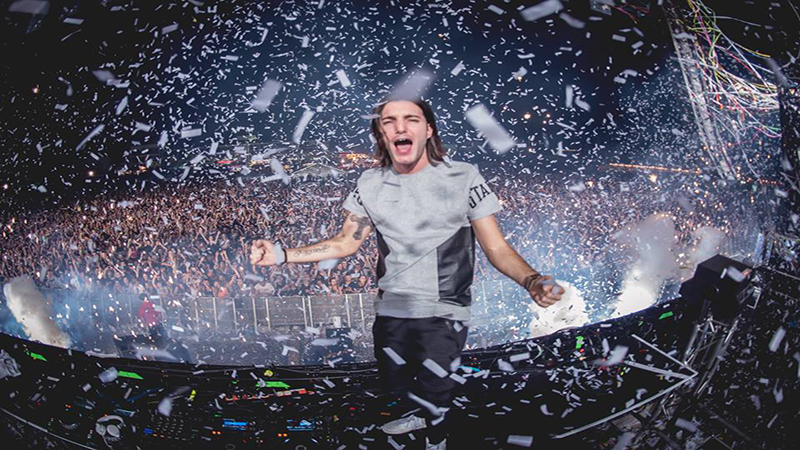