Sebastián Obando Giraldo ( Born in Medellín on October 15 1994), known professionally as Sebastián Yatra, is a Colombian singer and songwriter. He began as a Latin pop artist and has recorded many ballads, but has released several successful reggaeton singles. Yatra is noted for his romantic lyrics, melding traditional lyricism with modern reggaeton influences. He rose to prominence in Latin America in 2016 when he released the hit “Traicionera”. He has released two studio albums and recorded with artists from a diverse range of musical genres throughout his career. 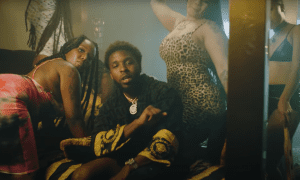 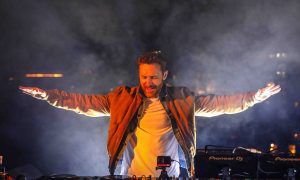