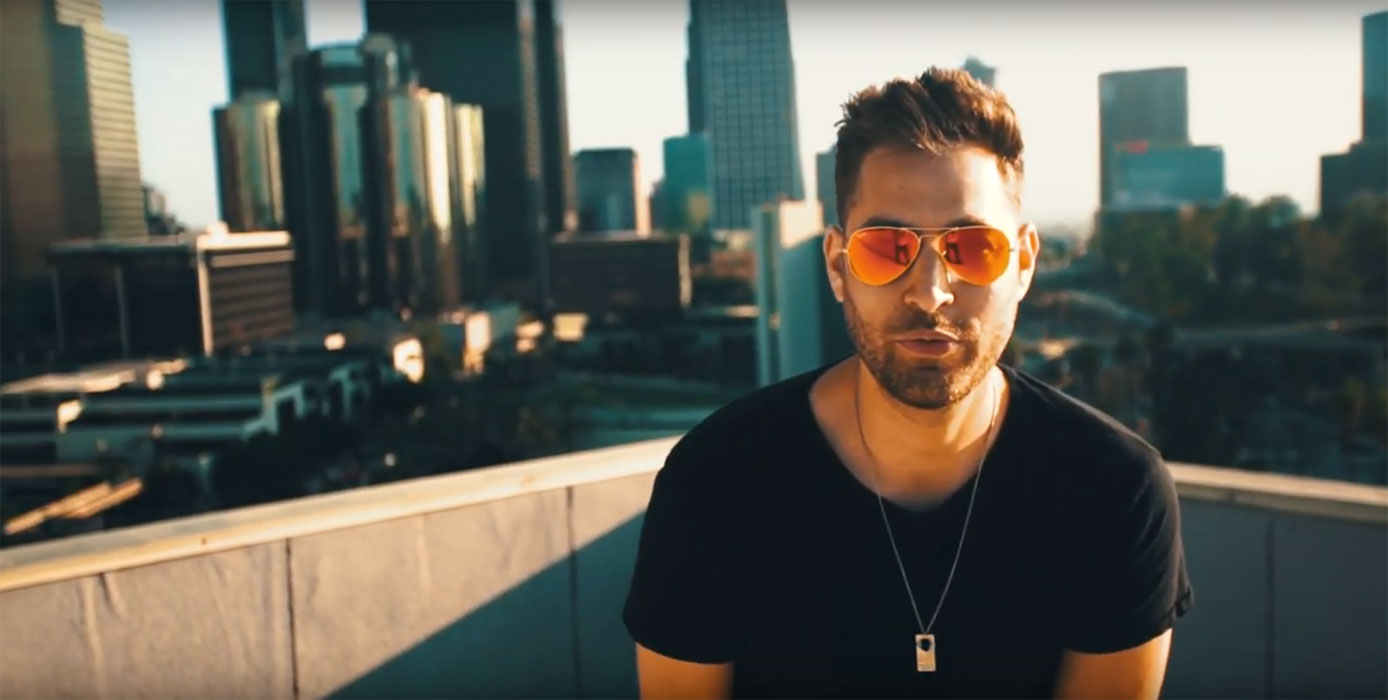 Splyce with an explosive DJ career over the last decade, Splyce has become widely celebrated as a the only DJ to appear as a guest on CNN’s Larry King Live. Shortly after, Splyce would share the biggest stage in the world of music at the Official Grammy Celebration.

A FAVORITE AT MOST OF THE HOTTEST AND EXCLUSIVE EVENTS IN HOLLYWOOD, DJ SPLYCE IS ‘HOLLYWOOD’S DISC JOCKEY TO THE STARS’ AS SEEN ON CNN’S LARRY KING LIVE. RENOWNED FOR HIS WITTY AND WELL THOUGHT OUT MIXES, SPLYCE HAS THE ABILITY TO FEEL THE BEAT AND PULSE OF THE CROWD LIKE SO FEW DJ’S CAN.