“Mi Religión” is a single by Puerto Rican singer and songwriter Yandel from his fourth studio album Update. It was released on May 5, 2017 under Sony Music Latin as the record’s lead single. A music video premiered on May 26, 2017. The song was written by Yandel, Egbert “Haze” Rosa and Jesús Nieves, and was produced by Haze. 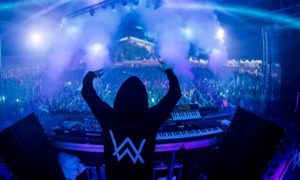