Julian Dobbenberg, also known by his stage name Julian Jordan, is a Dutch DJ, record producer and musician. He is best known for the songs “Kangaroo” with Sander van Doorn and “BFAM” with Martin Garrix.21-year-old Julian Jordan has not only started a new residency at Omina in Las Vegas this year, but also his own new clothing line. It is testament to his global standing that people not only want to dance to the Duchman’s exultant brand of main room house, but they also want to dress like him too. 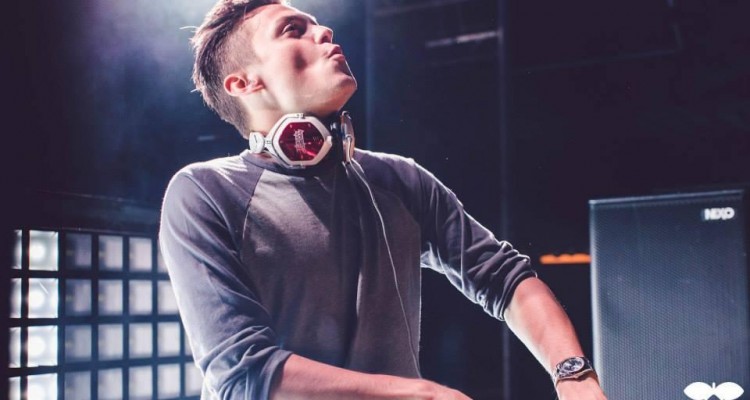