Alan Olav Walker, formerly known by his stage name DJ Walkzz, is a Norwegian record producer and DJ. He is best known for his 2015 single “Faded”, which received platinum certifications in over 10 different countries.If 2016 was the year 20-year-old Alan Walker truly exploded into the EDM premiere league, 2017 has been the year he’s truly settled into his role as a next-gen ambassador. After being plunged into the deep-end (he was playing Ultra and supporting Rihanna within months of making his live debut), the be-hooded/masked-face English-born Nord has now really honed his craft and spent the whole year touring and performing to epic crowds that range from EDC Las Vegas to an Indian tour supporting Justin Bieber.

Production-wise, he’s been just as busy with various high-profile singles peppering our year. Building on the foundations of his rampantly successful debut ‘Faded’ and ‘Alone’ in late 2016, he dropped ‘Ignite’ with fellow Norwegian songwriter K-391 (a track so striking that Sony adopted it as the grand salvo for their new Xperia smartphones) and the Coldplay-esque lighter-raiser ‘Tired’. 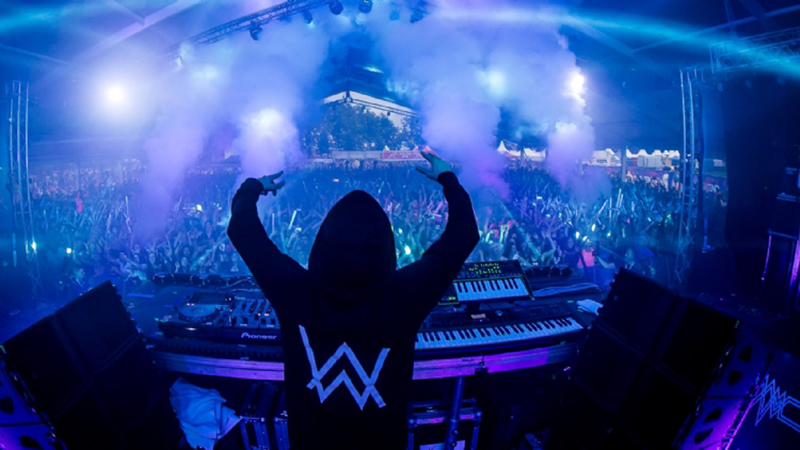