Quinten van den Berg, known professionally as Quintino, is a Dutch DJ and record producer. Notable releases include a remix of “Rap das Armas”, “Selecta”, “Go Hard” and “Fatality”.More evidence that Amsterdam is the smallest city with the biggest impact on global electronic music, Quinten Van Den Berg, aka Quintino, again finds himself riding high after another stellar 12 months in the game.

Since the last time we unveiled the world’s biggest music poll, he hasn’t really let up in terms of pace.

This is before we come to the latest instalment of his aptly-titled ‘Go Harder’ EP series, which hit chapter three this year. And the relentless touring schedule that sees him showcase his performance skills across the world.

A talent honed since the tender age of 18, Quintino is a case in point when it comes to the age-old phrase of good things coming to those who work tirelessly for what they want. 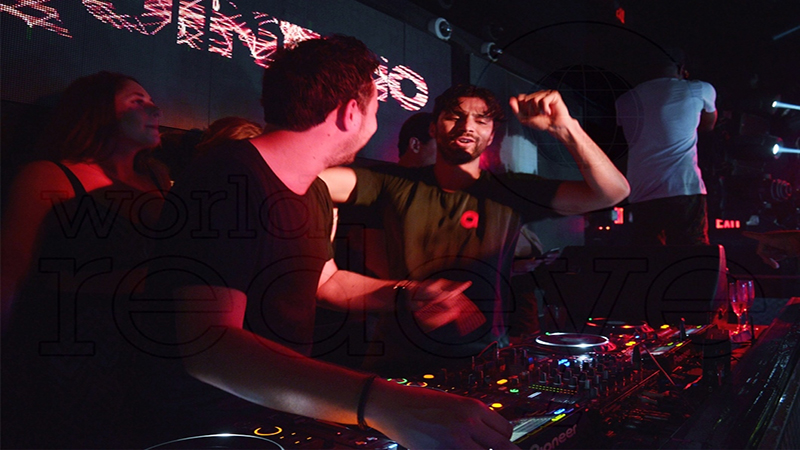