Quentin Mosimann is a Swiss DJ and music producer. He has been ranked in the top 100 of the best disc jockeys for four consecutive years by DJ Mag.The big change for Mosimann this year was dying his hair blonde. Musically, he remained true to his electro-house style and invested heavily in a new studio in Paris. He has also branched out to compose for pop artists, and got a more mainstream project signed to Warner Music. One single for the label, ‘Never Let You Go’ feat. Joe Cleere, picked up more than four million streams this year. 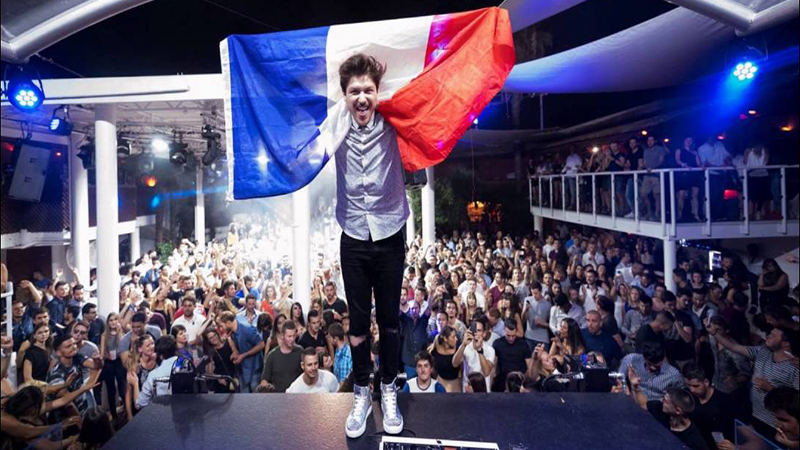