Fedde Le Grand is a Dutch house DJ and record producer from Utrecht. He is best known for his chart-topping 2006 song “Put Your Hands Up.The Utrecht-born DJ/producer has made a name with his glossy, occasionally tougher take on house, and it’s his beat-making that’s taken centre stage in 2017.

“A lot of my focus has been on music this year,” Fedde says. “I’ve released a lot of new tracks and moved my Darklight Recordings imprint into a collaboration with Armada Music.”“I’ve worked on some super fun projects, like my own sneaker that I’ve designed together with Nubikk,” Fedde says. 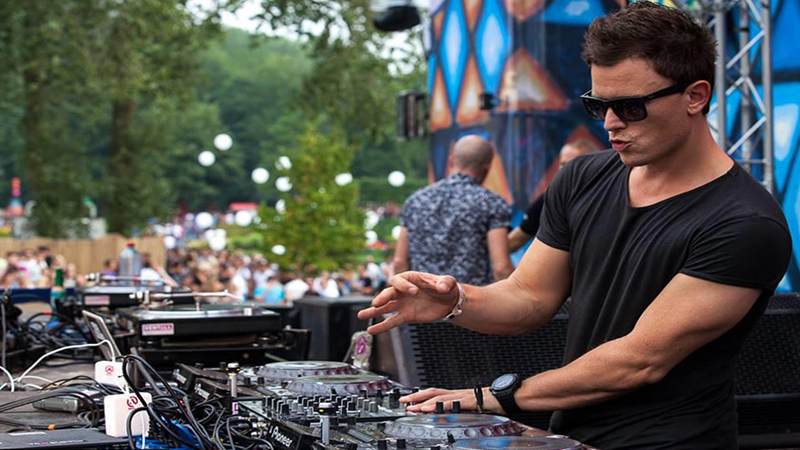