Although they started off making techno and ‘80s-influenced electro, EDM is very much their current endeavour. Alongside another Russian trio, Hard Rock Sofa (whose member, Alexander Shapovalv, is a cousin of Swanky Tunes member, Vadim Shpak), the boys released ‘Here We Go’, which featured on the Fast & Furious 6 soundtrack. Further collabs alongside the likes of R3hab (‘Sending My Love’) and Tiesto (‘Make Some Noise’) have spread their high-octane EDM message further around the world.

In reality, enamoured through the collaborative process, the boys have also somehow located time to supply alongside big names from the scene along with laidback luke and Kaskade. When you’re getting the thumbs up from manufacturers in their caliber, it’s clear you’re doing something right. 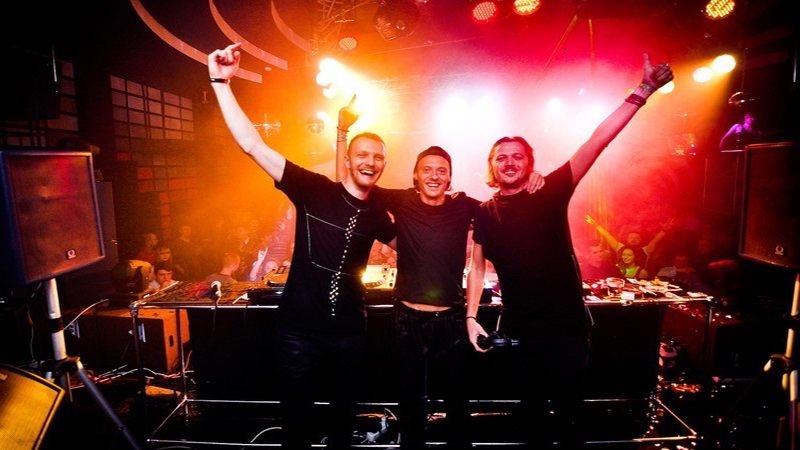