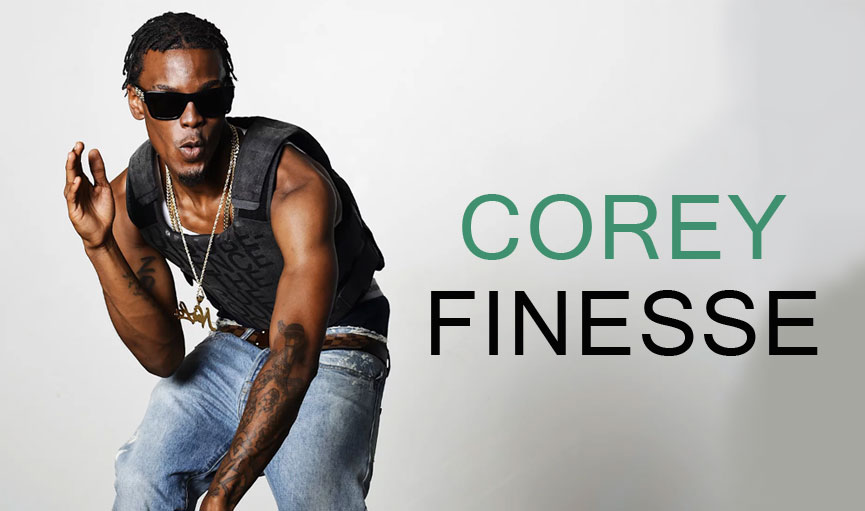 Having held his origins close, Corey Finesse not only knows where he came from but also knows exactly where he is headed. Although he was raised in the treacherous neighborhood known as the “Brooklyn 90’s”, he was first a native of Jamaica. Much of his music thus far has embodied the high energy, utterly dangerous portrait that a life in the streets often paints; however Corey Finesse’s listeners will witness his growth moving forward as he embraces is Caribbean and r&b roots while still occasionally catering to listener that relates to his previous life in the streets. His talents have simply called for his sound to transcend.