Regarded as one of the founding fathers of the Future House movement, it’s evident why Dutch DJ/Producer Don Diablo is seen as a pioneer of the dance music world. Currently #11 in the DJ Mag Top 100 Poll – making him the highest placing artist in the Future House category – Don has earned praise from talent and tastemakers across the globe for major hits such as ‘On My Mind’, ‘Universe’, ‘AnyTime’, ‘Chemicals’ and ‘Cutting Shapes’ and most recently released his sophomore album ‘FUTURE’ in the beginning of 2018. 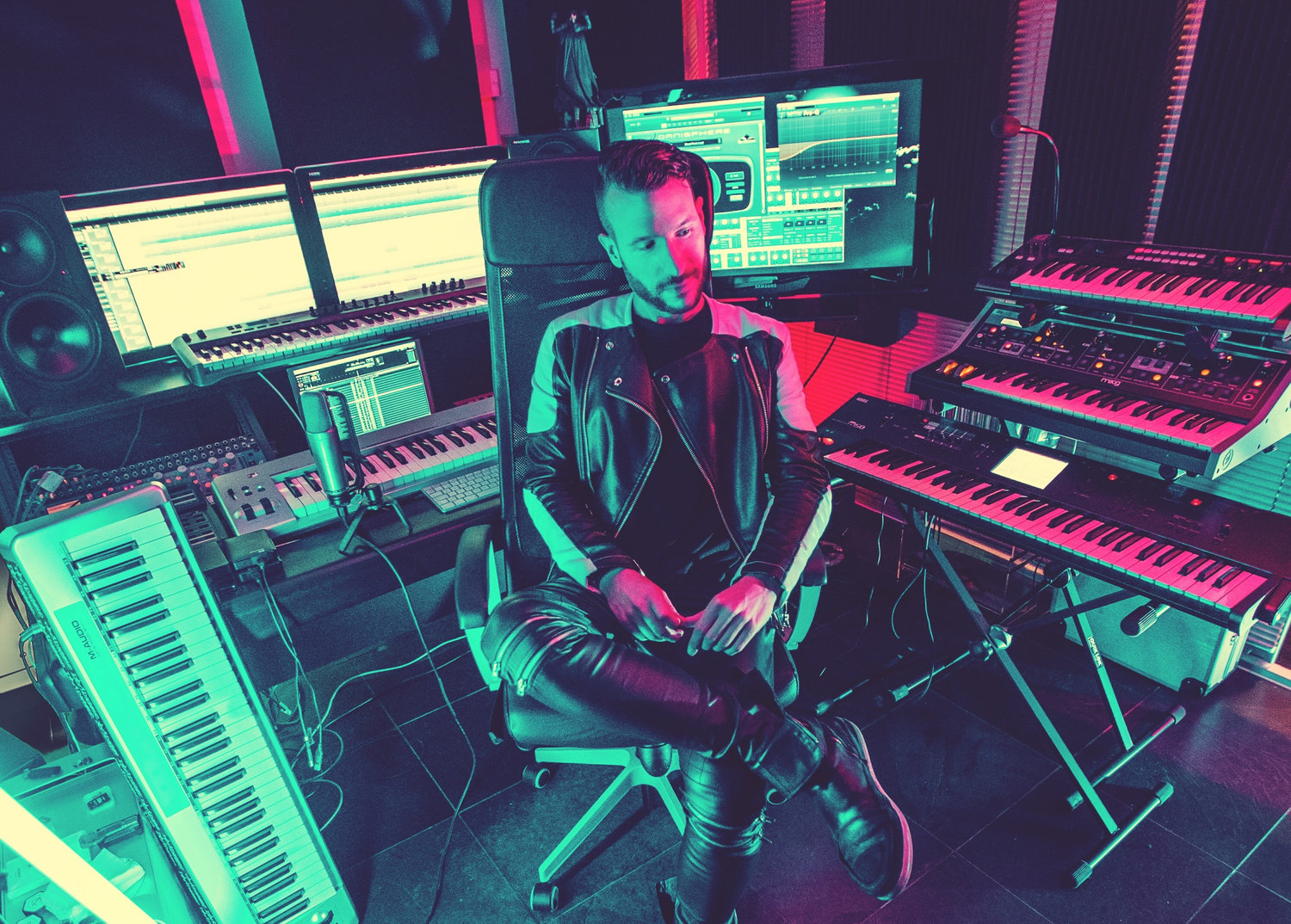 As a hugely in demand remixer Don’s portfolio includes the likes of Ed Sheehan, Rihanna, Bastille, Madonna, Birdy, Chainsmokers, Coldplay, DJ Snake, Justin Bieber, Kygo and many more. Leading him to be named the #2 producer of 2017, behind Skrillex, by 1001 Tracklists. Besides this he has also gone on to collaborate with and produce for artists such as Kelis, Alex Clare, Dragonette, Diplo and Tiësto to name just a few. A packed global tour schedule sees him play in excess of 250 live shows a year, taking to the main stage of renowned festivals Tomorrowland, EDC, Creamfields, Mysteryland, Lollapalooza and Ultra, whilst also selling out his Headline Artist shows in the UK, US & the rest of Europe.

Launched in 2015, Don’s record label “HEXAGON” won Best New Label on Beatport with the most amount of Top 10 records in its first year and as a producer Don has also been credited as the “best selling House & Future House artist of all time” on Beatport. His HEXAGON Radio Show is currently broadcast in over 35 countries globally, holds a weekly Top 10 position in the iTunes podcast section every week reaching millions of people across the planet.

The talented Dutchman has also further demonstrated his creative flair through his huge passion for film & cinematography, which has led to him producing all of his own music videos and in 2017 he also scored the title song for an international Sci-Fi film called “Kill Switch.” In the past Don’s music has been used for series ranging from CSI to Teenwolf with Warner Brothers asking Don to create the worldwide theme song for the much acclaimed “Batman Arkham Origins” game. The track and accompanying video became an instant viral hit racking up millions of YouTube plays and global hype.

Several years in the making, the release of the ‘Future LP’ was without a doubt a career milestone for Don. FUTURE is an album that “radiates positivity and good vibes with 16 massive tracks” as mentioned by Billboard. Every song on the 16-track masterpiece, has its own story.

“FUTURE features sixteen tracks that all have their own story, both musically as well as lyrically. I wanted this to be a motivational record that sonically showcases new ideas on a production level, ranging from Future House to Future Pop and everything in between.” – Don Diablo

Alongside the release of the ‘FUTURE LP,’ Don kicked off his Future Tour in the US. For the European leg of the tour – A Better Future – he joined forces with the KWF, Dutch Cancer Society. Not charging a fee at multiple shows throughout Europe and donating the ticket revenues to the cause. With the tour Don also showed his dedication to his fans, a legion of Hexagonians, making it possible for them to purchase a ticket for 10 EUR and an option to donate more to the KWF.

I make music. I play music. I like desserts and I love my mom. 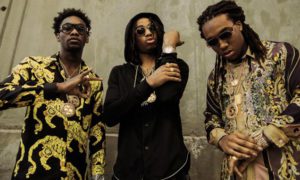